So far a total of 451 families in Gorkha district have got house of their own under the government’s Janata Awas Karyakram (People’s Housing Programme).

The Programme was implemented in Gorkha district since 2012/2013. Government would build cost-free modern housing for the marginalized poor families in the country under this scheme.

Thirty seven houses would be built in the current fiscal year. Furthermore, he shared that agreement was made to build new 200 houses but the programme was launched very late in the district.

Similarly, selection process for the families for whom the houses will be built was also delayed due to the late introduction of the programe, shared Thapa.

The selected beneficiaries would receive Rs 332,500 in four installments to build such houses, according to Thapa. He said, "Process to build houses has been forwarded the beneficiaries have been selected on the priority basis and agreement was made for the same.”

90 per cent population has access to basic drinking water

Dailekh, May 27 :  The Narayan Municipality in Dailekh district is faced with two pressing problems simultaneously.  On the one hand, it has the challenge managing the citizens of its own 11 wards while on the other hand it is unable to handle the situation after the trend of many people of Naumule, Bhagawatimai, Bhairabi, Dullu and other local levels of the district coming to the

Kathmandu :  The government has formed a five-member probe committee to investigate into the Jajarkot incident. In today’s National Assembly meeting, Minister for Home Affairs, Ram Bahadur Thapa informed that the five-member probe committee has been formed under coordination of Joint-Secretary of the Home Ministry to carry out investigation into the incident occurred in Jajarkot 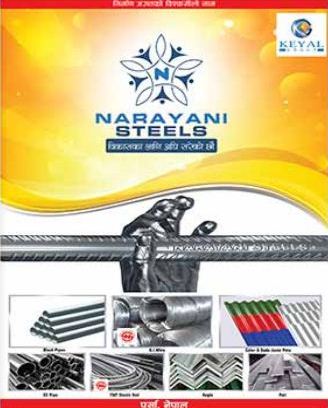